I grew up in India with all the privileges of being raised in an academic family – surrounded by books and debates. A brief stint with theatre (of the absurd) at The Players, Kirorimal College, Delhi University and with journalism, potentially altered my life trajectory. My instinctive belief in multimodal ethnographic work and participatory pedagogy emerged from these chance encounters.  My PhD. in Sociology, on transnational surrogacy, made possible by a generous fellowship to University of Massachusetts, Amherst, was another life changing encounter. The “valley” was where I was exposed to the mentorship of some of the most radical minds. I moved from this academic cocoon to a diametrically opposite space : Tripoli, Lebanon.  My work with several Lebanese and international non profit institutions, for instance Kafa and Voice International,  developed into a full-fledged postdoctoral research with African migrant domestic workers working and living illegally in the country. The determined hope of African domestic workers and their (illegal) unions, as they fought against all odds, pushed my research to another aspect of the global intimate — migrant domestic work and paternalistic kafala (sponsorship) system of migration.  The next continental move was to the University of Cape Town, South Africa –which has been my academic home since then.

My research has continued to focus on the intersection of globalisation and the intimate. I have spent the last decade or so conducting a multi-sited global ethnography of the fertility industry, focusing on surrogacy and egg provision. This culminated into a monograph Wombs in Labor (2014, Columbia University Press). My work on surrogacy and egg provision has also appeared in Signs: Journal of Women in Culture and Society, Gender and Society, Qualitative Sociology, Feminist Studies, Indian Journal of Gender Studies, Anthropologica, PhiloSOPHIA, Reproductive BioMedicine and in numerous edited volumes. I have written for national newspapers across the world, on the topic of the fertility industry, and appeared in Laurie Taylor’s Thinking Allowed on the BBC, Sarah Carey’s Newstalk on Irish radio, DR2 Deadline on Danish National television, TRT World on national Turkish TV, Morning Live on SABC2 and Otherwise SAfm, South Africa to discuss national and international surrogacy laws.  I am currently writing my next monograph on the “global fertility flows” of eggs, sperms, embryos and wombs connecting the world in unexpected ways. Another related volume also in the pipeline is titled “Control-Birth: From Population Control to Assisted Reproduction (Editor: Amrita Pande, Manchester University Press).

In my other avatar, I am an educator-performer touring the world with a performance lecture series, Made in India: Notes from a Baby Farm (Produced and Directed by Ditte Maria Bjerg, Global Stories Production, Denmark) based on my ethnographic work on surrogacy. In 2012, the production premiered in Södra Teatern (Sweden’s foremost international venue for theatre, music and political debate). Since then I have been invited to perform at venues and forums that range from international documentary film and theatre festivals to Human Rights, midwifery, ethnography, medical ethics, Science and technology in Society, and Women’s playwright conferences. If Covid-19 permits me to, I will next perform Made in India as a keynote speaker at the 8th STS Italia Conference “Disentangling Technoscience: vulnerability, responsibility and justice, in June 2021.

My work on African migrant (domestic) work in Lebanon and Bangladeshi migrant and masculinity in South Africa has appeared in Gender and Society, Critical Social Policy, International Migration Review, and as policy documents for governments and migrant workers themselves. If you are interested in the policy documents, please send me an email.  These are not available online. 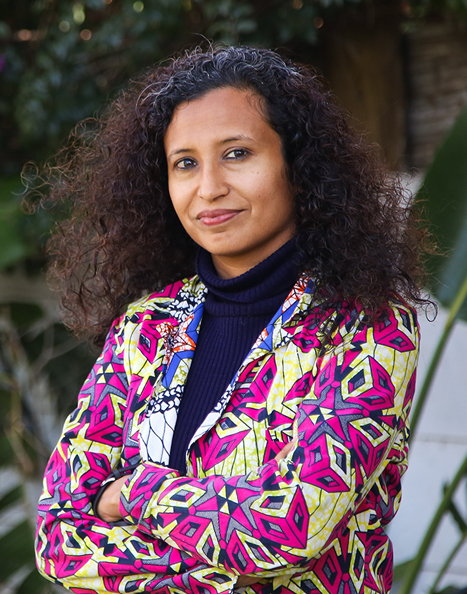